So what is this? A swede trying to write wine reviews in english? Yeah – that’s about it. And why not!

The world of wine, as the world at large, has become a global affair. It’s shrinking in one sense of the word (i.e. it is nearer to all of us – if not in distance so at least in time). But even more so it is expanding and becoming accessible to more and more people as we speak.

When I first started writing about wine a decade ago there were few wine blogs and most winerys could not even spell to the “internet”. At least they weren’t active on the net and if they were and had a homepage it was a disaster (and sometimes that is still true!).

No one had heard about social media and when I wrote my wine reviews it was mostly an affair for the 100 000 or so potential readers (in reality far fewer) I had and that subscribed to Barometern (the Barometer – a morning paper in the south east of Sweden). The paper that I worked for back then.

Ten years later wine nerds and wine lovers alike can share their appreciation for one of lifes great wonders through blogs, facebook, youtube, twitter and god knows what. And we do it almost instantaneously and without that much of an effort. Traditional media used to have an asset that no ordinary man or woman had or could compete with – the press or printing press. We had a monopoly and hell yeah we liked it! 😉 But today thanks to the internet and the social media revolution those days are gone. And they are gone forever!

Take me as an example. I mostly read english and swedish wine columns, blogs, books and articles. But through the net and social media channels like Twitter or Facebook I now can follow witty, knowledgable and stylisticly bold or elegant writers from all over the world. In Sweden alone there is loads of guys and gals who blogs either professionally but mostly for the shear joy of it about food and wine. And they are often as good as and as much of an expert as the professional wine writers. They know their stuff and they are beginning to make an impact on the industry.

The same can be said for most countrys. So that’s why I decided to start this blog. My intention is to keep the articles in ericsson uncorked short and focused. My plan is to mostly write tasting notes and nothing much else. The reason for the concise format is time. I work as a news editor at one of Swedens biggest local/regional papers, Helsingborgs Dagblad, and I write a column in that paper and publish 2-3 articles in the swedish blogg each week. The rest of the time I like to spend with my family!

I cannot promise that I won’t digress. And some background information is seldom out of place. The one thing I and my fellow nordic wine nerds have in common is that coming from a country that has no real wine history or production – we have few prejudices. We do not favor our own produce over our neighbours and we love to taste new wines and wine styles and make new acquaintances.

Do not hesitate to let me know what you think about my notes. You are welcome to comment, share your views or contact me. And you can off course follow me on Twitter – but then you’ll have to endure a lot of music (tweets about soul, hiphop, funk) and some tweets in my local tongue as well! But don’t let that stop you! 😉 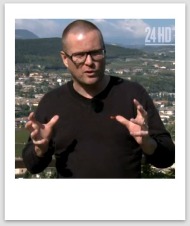 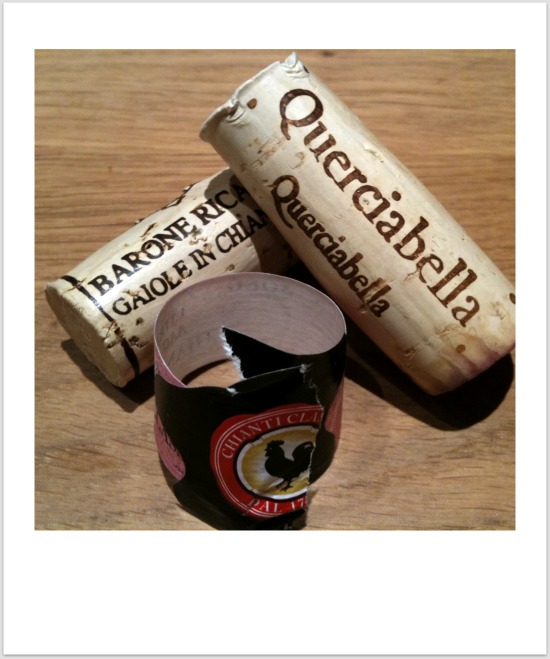 My thoughts on wine, wine regions and the wine business. For those of you who speak swedish - you can read my blog Uppkorkat: Uppkorkat. Here I'll try to write shorter articles - but I can't promise that I won't digress! ;)